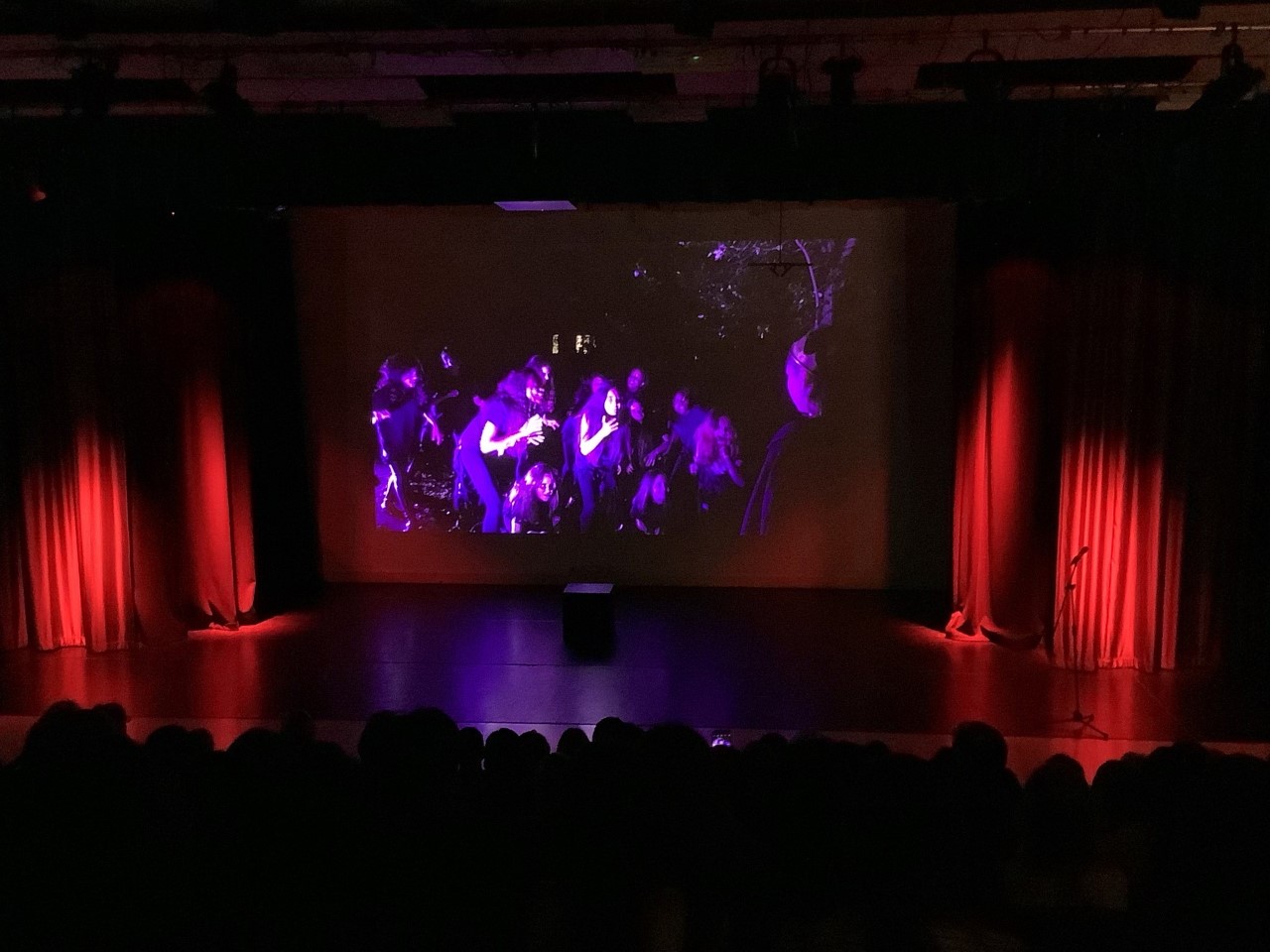 The red carpet was rolled out for STAHS first ever film premiere, ‘Macbeth’.

A group of exceptionally talented Year 9 technicians and actors created the short film based on an abridged version of ‘the Scottish play’, inspired by Coram Shakespeare Schools Foundation (SSF_UK) as part of their film festival.

The students were involved in the whole creative process including rehearsing scenes, developing the characters, choosing camera angles and costumes, and shooting the film. One of our A Level music students, Katie, was commissioned to write an original score.

The film was first premiered to students and their families during an evening celebration which included music, live performance extracts, a Q&A session – and plenty of popcorn! It has since been featured on the SSF_UK website as part of their Shakespeare Schools Film Festival 2021.

Mrs Briggs, Teacher of Drama commented “Making a film for the first time was challenging and extremely rewarding. It has been a huge pleasure to work with such talented students and to see their skills and ideas brought to life on the big screen.”

Well done to all involved.